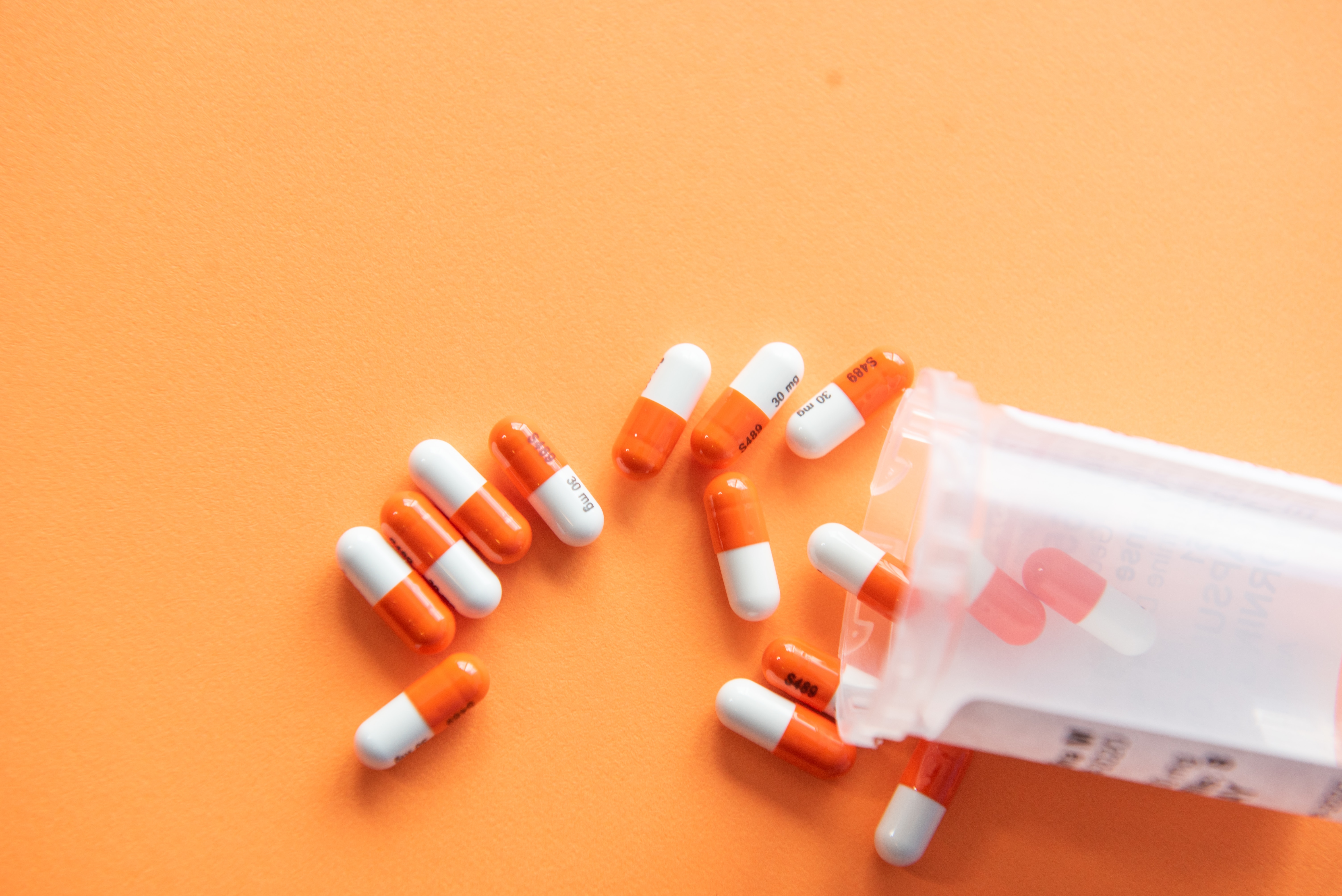 COMPANY
Concept Coursera
YEAR
2019
ROLE
UX Design
Med Tracker is a concept app created by an international team of designers, scattered around the globe. We never met in person with the team and everything was coordinated remotely. The only brief the team received was to create a personal tracker.

"Generate 100 ideas for a medtracker applcation"

At the initial milestone, we had to ideate 100 ideas for a personal tracker app.
Since we were a remote team we decided to organize our research with Google Forms to make it easier for the researcher to read other keywords of previous and  to speed up the process of ideation

We initially got in touch with people under the medication and their families. Under a semi-structured questionnaire, we talked with people that were taking pills regularly. We also contact and discussed with their families so to better understand how the family copes with this and their needs. A crucial aspect of our research was to identify issues that patients (especially seniors) forgot to take their medicine resulting in crucial health issues.
📜
View Questionnaire

We started by creating some personas by browsing the web and talking about some ideas. We concluded that being male or female mattered little to the application's interface, at least in this state, but motives varied across the personas and also the need to track one's self-consumption of medicines also came into consideration.
Personas helped the team to align itself and set a better clear vision for finalizing our product design requirements
👥
View Proto-personas

We used Balsamic as a rapid prototyping tool.
📺
View complete walkthough on Youtube

The cognitive walkthrough is a usability evaluation method in which one or more evaluators work through a series of tasks and ask a set of questions from the perspective of the user.
Task 1
Adding new medication for tracking for yourself
Task 2
Review Medication History of a dependent
Task 3
Settings and Preferences
Task 4
Getting Notifications from the Smartwatch App
Task 5
Getting Encouragement from the Smartwatch App
Task 6
Linking other user’s profile with your phone
Task 7
(Interaction with Notifications)
Task 8
(Improve Tab Navigation on Home Screen )
✍️
Cognitive Walkthrough and Heuristic Evaluation Results

We split into three roles
✍️
View the Test plan
Since each member of the Research team, was located in different cities and countries, each one of us conducted a separate Test, and everything was recorded  recorded for later reference
Task 1
The first task is to add a new profile for a dependent user in the smartphone app from a caretaker to be able to monitor.
Task 2
The second step is to add medication in the application for the new profile. In this task, users will need to add the characteristics of the medication and set the schedule that needs to be taken.
Task 3
The third step is to review Notifications received by the dependent. These can need tobe tested both via the emulated smartphone and via the smartwatch.
Task 4
Edit medications (edit, delete, move to other profile)
Task 5
Observe plan for taking medications (interaction with home screen).
Task 6
Track medications without reminders (“as needed” medications).
Task 7
Mark skipped medications as taken on the home screen
Task 8
The last task is to browse the application so as to get valuable information and configuresettings.
💬
View Results

The design process was completed in Balsamiq. I intend to transfer the outcome and the final deliverable in Figma and share it here.
I intend to do that in due time.
👉
You want to access it in Balsamic? Contact me
Back to Top